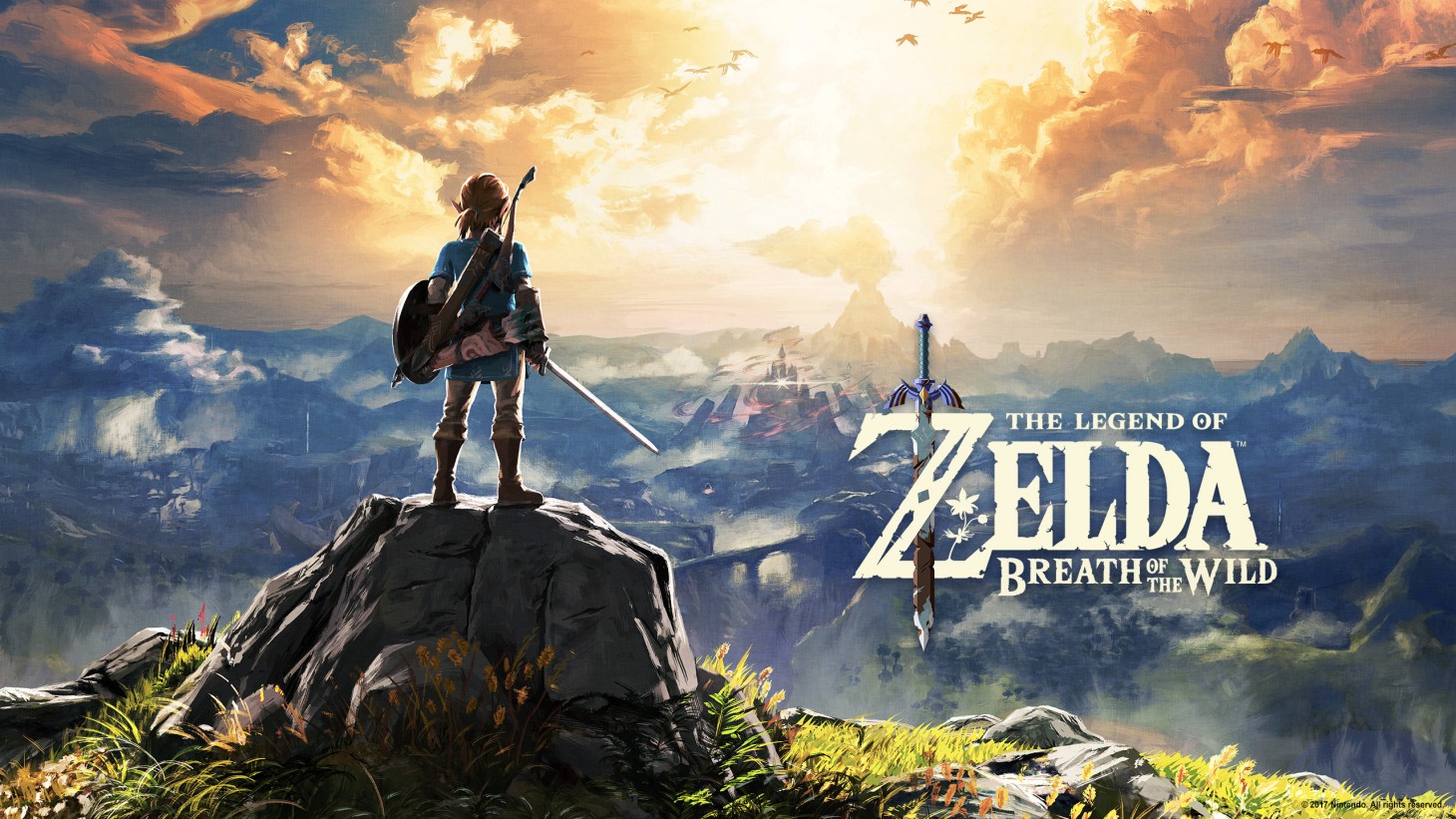 The Legend Of Zelda: Breath Of The Wild Sells One Million Copies In Japan

It's been a bit over a year since Breath of the Wild released on Switch and Wii U, but the Switch version alone has now crossed the million mark in Japan. That's pretty notable for a few reasons.

Zelda games in Japan have been on a downward trend since Ocarina of Time. Twilight Princess on Wii did about half of what Ocarina of Time did on the N64 and Skyward Sword continued the downward trend to a rather significant degree. Breath of the Wild, according to retail sales tracker Media-Create, has reversed the trend by selling one million copies on just the Switch.

It is also notable because it means Breath of the Wild is still selling well a year later, which indicates the game is the coveted evergreen title Nintendo has been pretty open about seeking. The number doesn't include digital sales, so it's possible Breath of the Wild has already beaten previous 3D Zelda record holders, but it's unlikely we'll know until Nintendo releases numbers in late August.

Our Take
Well deserved, but the most exciting thing is it means Nintendo and the Zelda team have time to experiment and develop with the inevitable follow up game. They don't have to worry about development time being wasted on following stray ideas since Breath of the Wild is selling well enough to cover it.