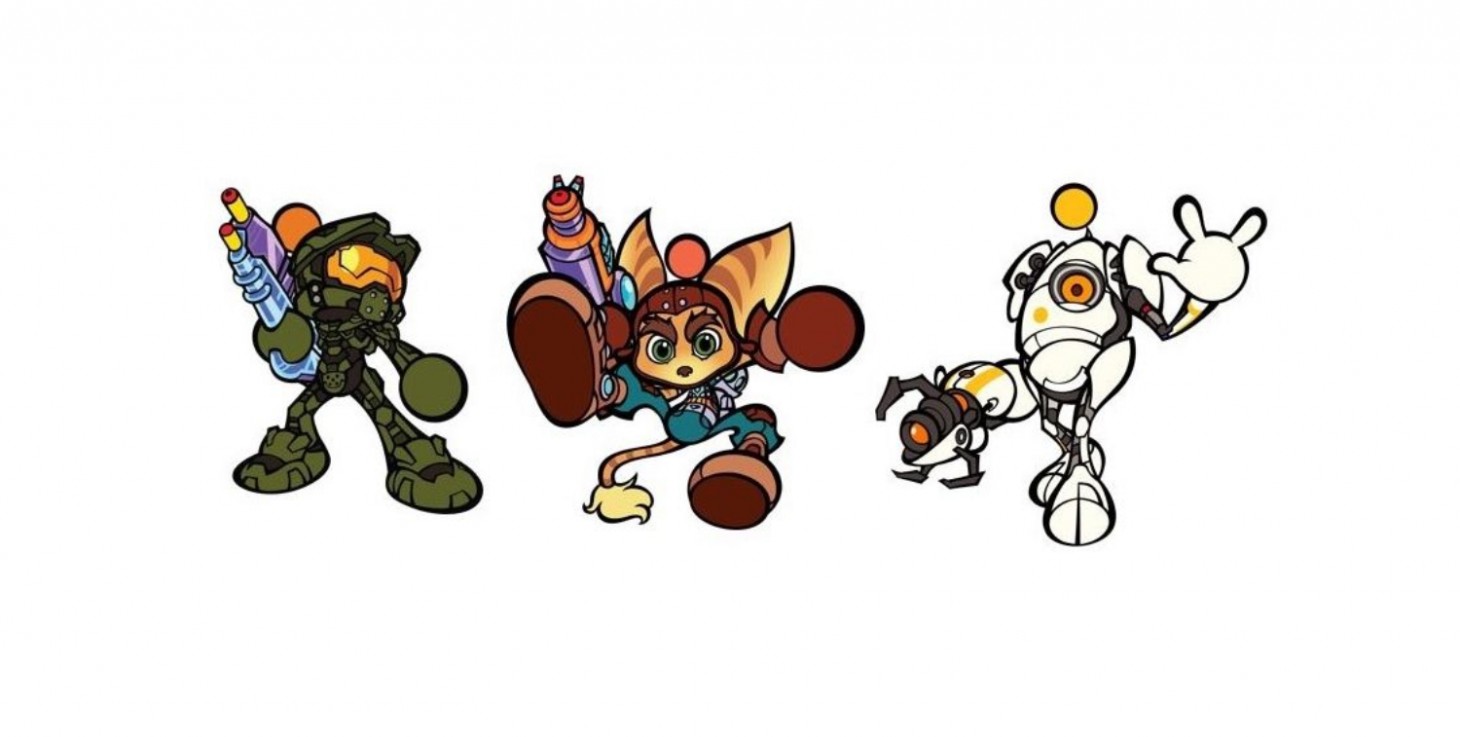 Master Chief and Ratchet, additions to the Xbox One and PlayStation 4 versions of Super Bomberman R respectively, are going to be fully-voiced by their longtime voice actors.

Steve Downes, who has been the voice of Master Chief since Halo: Combat Evolved in 2001, will be once again playing the Spartan in the bomb-based adventures. SImilarly, Arnold Taylor is playing the rule of the lombax Ratchet, who will hopefully not feel too limited by only using bombs.

The PC version will add Peabody from Portal 2.

Over the year since the Switch release, a number of other characters were also added, such as Jehuty, Goemon, Rumble Roses' Reiko, Pyramid Head, and a lot more. All these additions are rolled into the PlayStation 4, Xbox One, and PC versions on June 12.

Our Take
I definitely didn't expect the guest characters to be voiced. That's a pretty neat inclusion for fans.