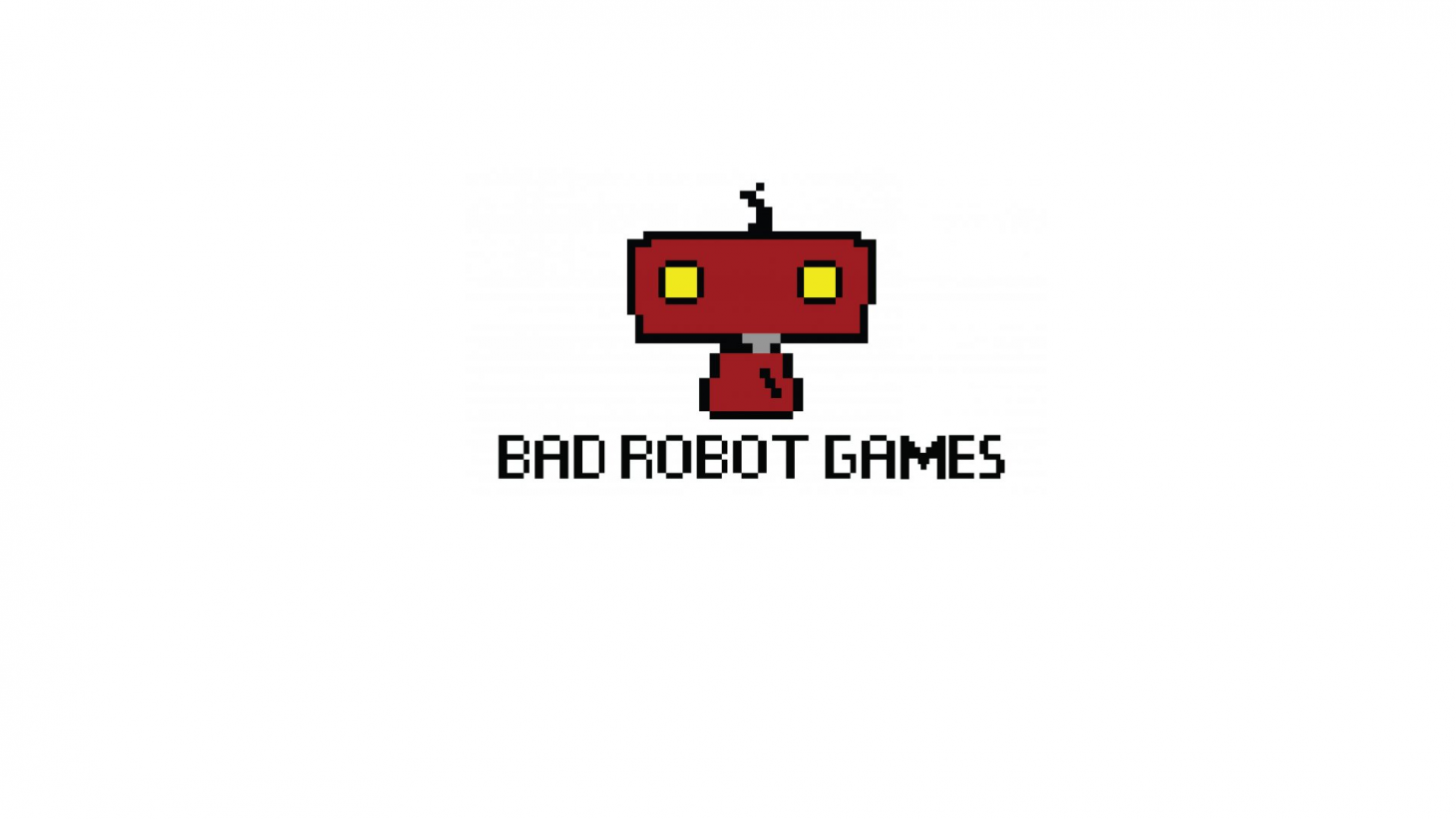 Bad Robot, the film and television production company behind media such as Westworld, Cloverfield, Star Wars: The Force Awakens, and a whole lot more, has expanded to video game development under the banner Bad Robot Games.

Bad Robot, which is founded and headed by producer J.J. Abrams, has entered a strategic partnership with Chinese conglomerate Tencent for the new venture. The partnership makes room for Abrams to work with Tencent on games made and published by Bad Robot Games, with WB Games also involved as a minority stakeholder.

They will also partner with established developers for the production firm's artists and designers to work directly on.

Bad Robot has been working in interactive spaces for a number of years and announced a collaborative project with Epic Games, Chair, and Tencent called Spyjinks in 2015.

“I’m a massive games fan, and increasingly envious of the amazing tools developers get to work with, and the worlds they get to play in. Now we are doubling down on our commitment to the space with a unique co-development approach to game making that allows us to focus on what we do best, and hopefully be a meaningful multiplier to our developer partners,” Abrams said in a statement.

Tencent is likely best know for their ownership of Riot Games, the developer behind League of Legends.