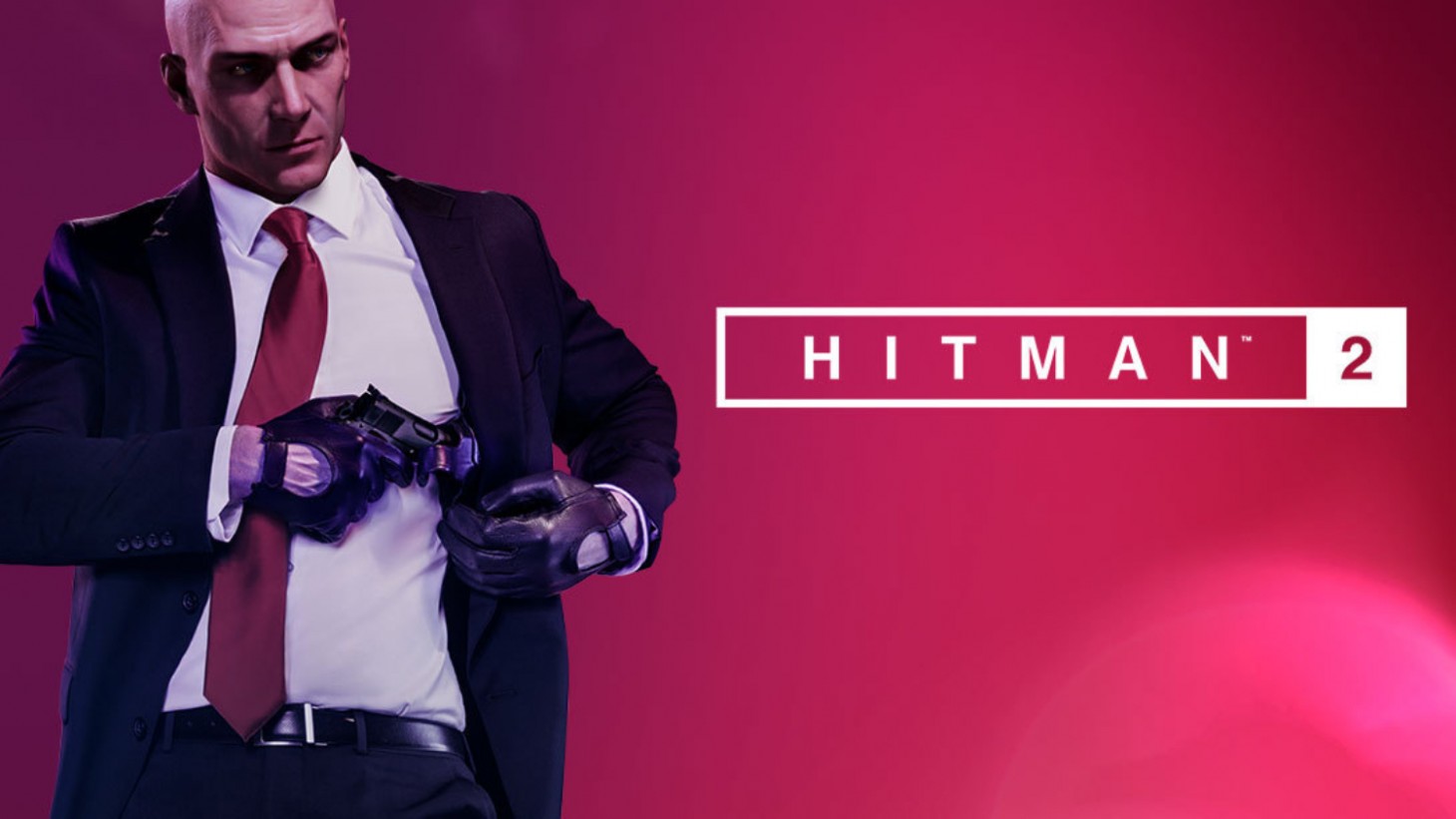 As previously discovered, WB Games' mystery reveal title today turned out to be Hitman 2. WB is partnering with IO Interactive for a sequel to the episodic Hitman title previously published by Square Enix.

The new title, unlike its piecemeal predecessor, will be launching as a single game on November 13 this year on Xbox One, PlayStation 4, and PC. The CG teaser, which you can find below, shows Agent 47 taking down a target at a motorsports event through different methods, emphasizing the variability of assassinating targets.

Aside from the Miami race, WB also mentions that the game includes "drenched streets to dark and dangerous rainforests" as part of its international tour. Agent 47 is tasked with unraveling the militia and identity of the mysterious Shadow Client introduced in the previous title.

Hitman 2 also introduces Sniper mode, a cooperative or single-player mode that allows players to work together to assassinate a target. You can check out the trailer explaining the new mode below.

Hitman 2 launches on November 13 for PlayStation 4, Xbox One, and PC. It is likely we will hear more about the game at E3.