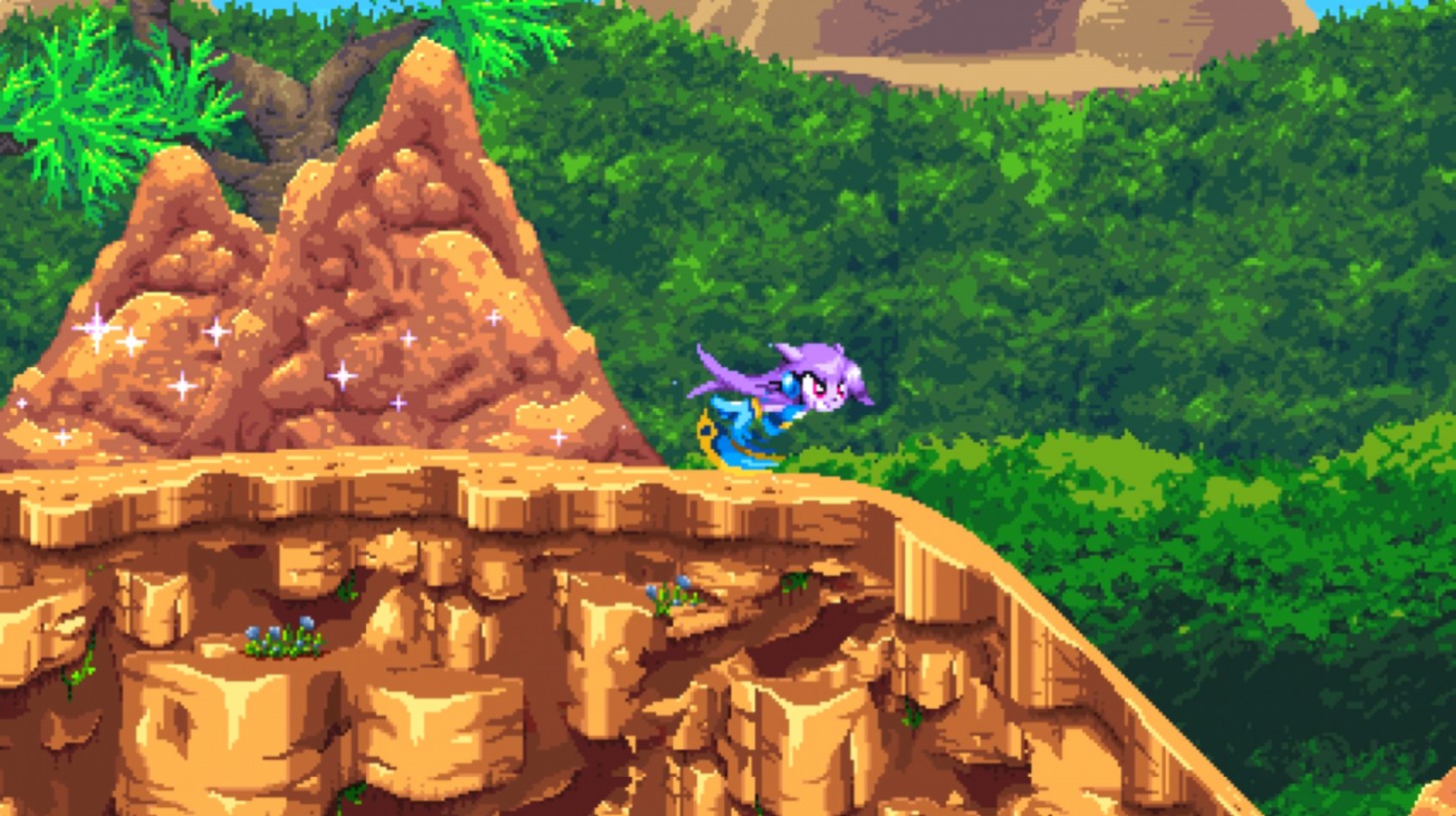 Developer GalaxyTrail has been teasing a port of their Sonic-inspired platformer Freedom Planet for a number of months now and has finally confirmed that the port is coming.

The sequel, Freedom Planet 2, has been in development for a while, but the original game hadn't been confirmed. The last tease, a Freedom Planet box on top of a Switch, was played off as a joke that wasn't meant to imply a port. XSEED has seemingly stepped in to publish the game, however.

Freedom Planet is expected to launch on Switch this Fall, with the game playable at E3. Freedom Planet 2 is still targeting 2019.