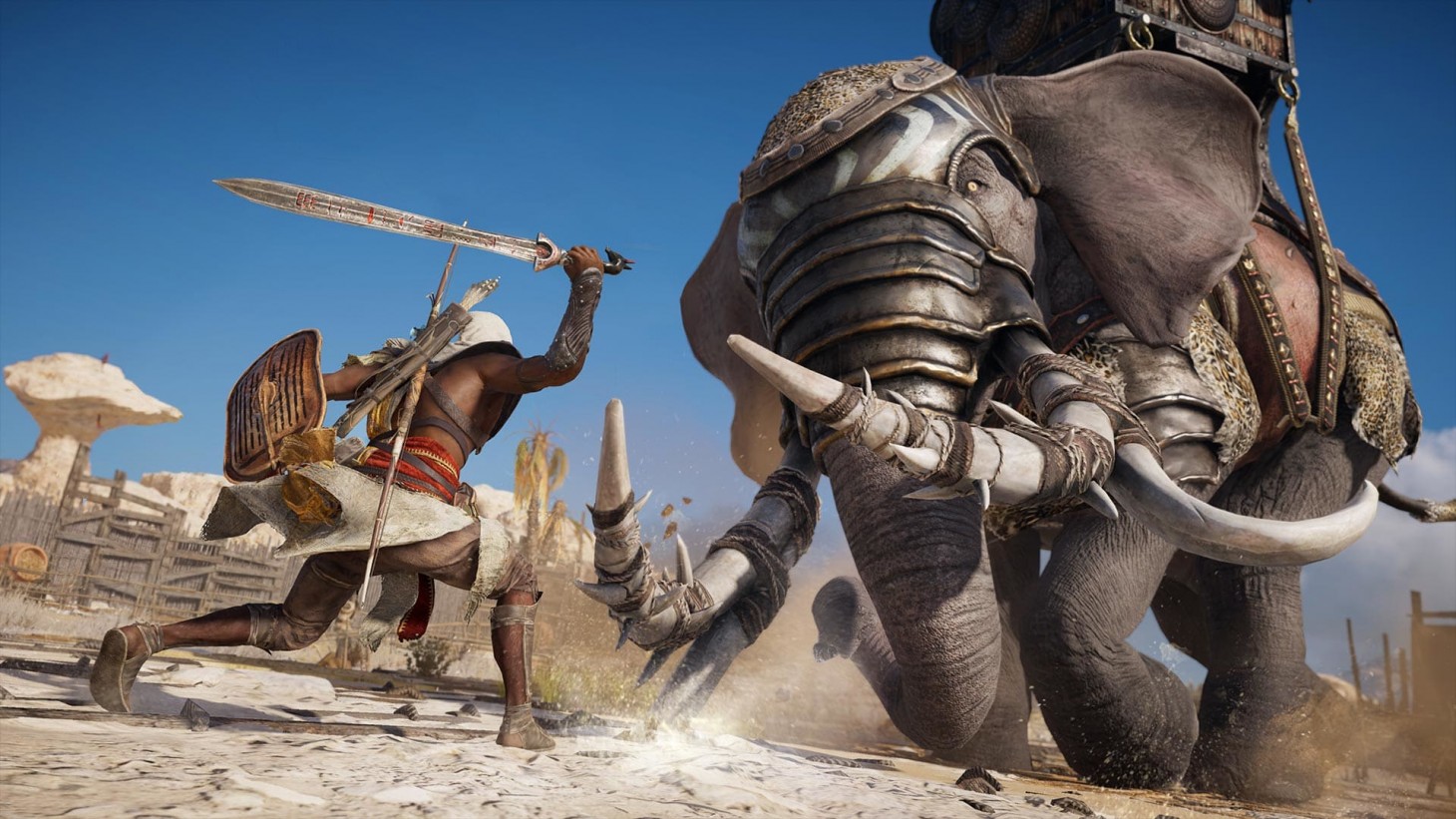 Yves Guillemot, cofounder and CEO of Ubisoft, has been thinking about where the console industry is moving. The chief of the company behind games like Assassin's Creed and The Division thinks that consoles only really have one more generation in the tank before everything just moves to the cloud.

In an interview with Variety, Guillemot volunteered his thoughts on where the hardware industry is going and especially where it isn't going.

I think we will see another generation, but there is a good chance that step-by-step we will see less and less hardware. With time, I think streaming will become more accessible to many players and make it not necessary to have big hardware at home. There will be one more console generation and then after that, we will be streaming, all of us.

Central to Guillemot's belief is that streaming will take a front-and-center place in our lives and those technology changes will naturally affect the gaming industry. Games already use cloud servers, Guillemot argues, and that will only continue to grow in the future.

The future Guillemot envisions is already happening in small parts, with services like PlayStation Now. The idea that hardware boxes will be cheaper, AppleTV-style devices connecting to a game playing device in a server rack isn't new and is being iterated on by technology companies already.

Do you agree with Guillemot? Or do you think consoles have a lot longer than he believes?

Our Take
I am unsure about Yves' timeline, but I think eventually he will probably be right. A lot of changes need to happen, both internationally and in the U.S., before broadband connections can wholesale replace dedicated hardware and I doubt that will happen by 2025 or whenever he's expecting. In the meantime, I think hardware still has a necessary place in the market.