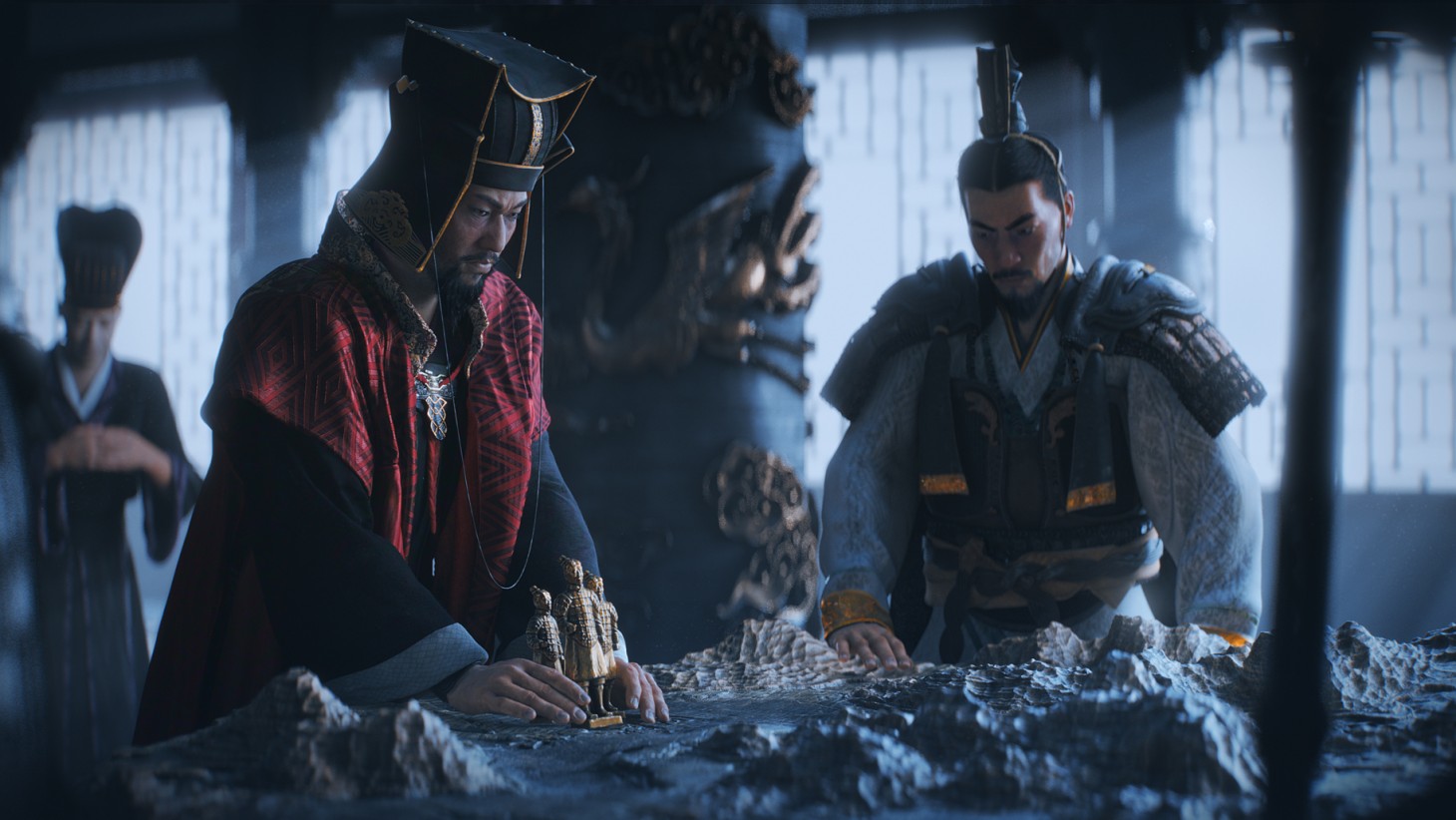 The newest historical game in the Total War strategy series, Total War: Three Kingdoms, has been delayed to Spring 2019. The game was announced in January and scheduled for Fall 2018 release, but a blog post on the Total War website stated today that the game is now arriving next Spring.

Based on the 14th century Chinese novel Romance of the Three Kingdoms, Total War: Three Kingdoms focuses on a dramatized version of second- and third-century China, following the lives of the ruling lords of the titular kingdoms. The game also includes a classic campaign mode for players who want a more traditional and historically accurate experience.

Game director Janos Gaspar said in an interview for the blog post that the hero characters' behavior on the battlefield is a big difference between the classic and normal modes.

Our Take
Always sad to see a game get delayed, but hopefully it means the final product is better than it would have been if the developers rushed to hit the release date.