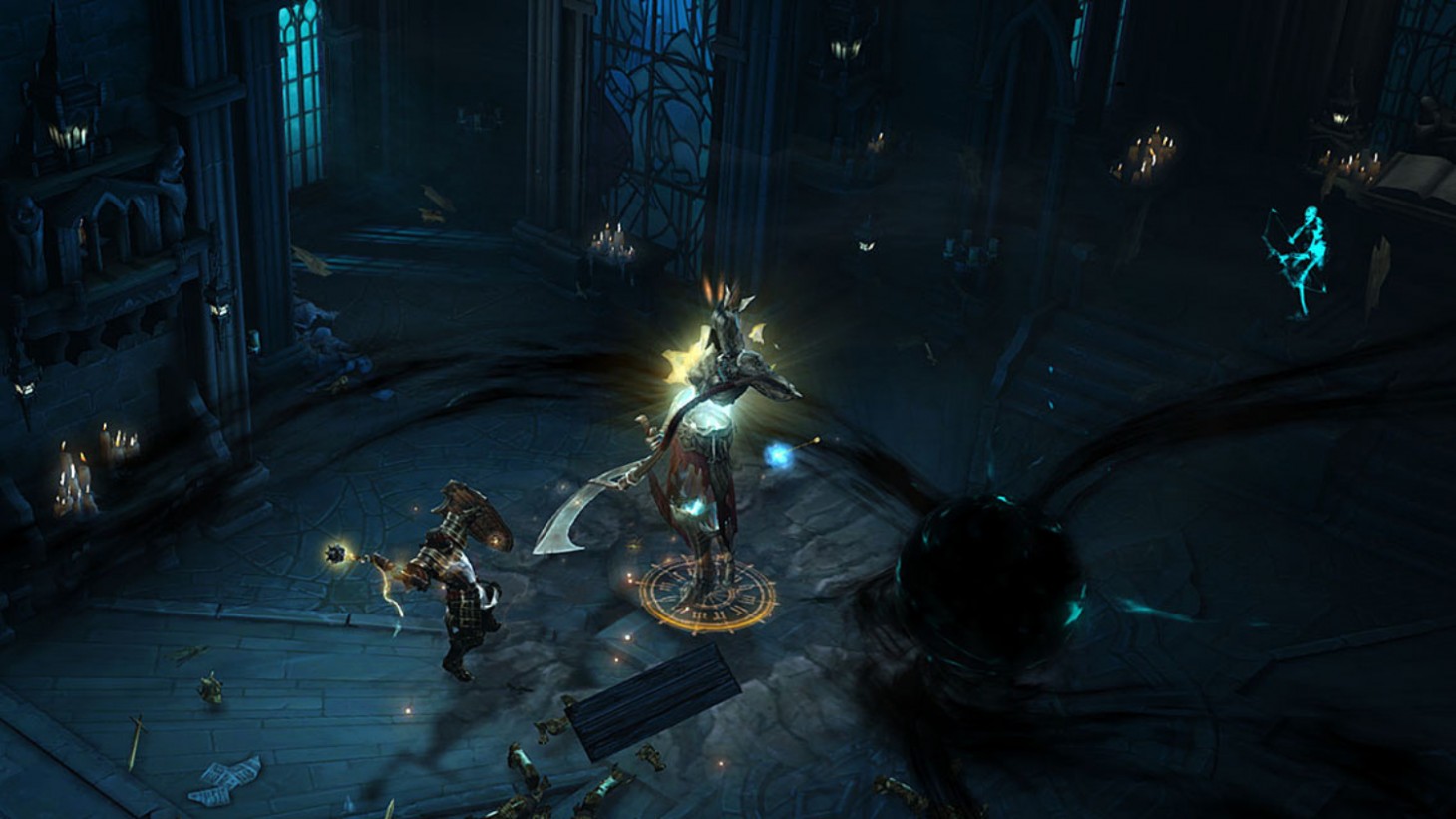 It's not shocking that Blizzard is constantly working on new titles in their venerated library of games, but a job listing on their site confirms that they're hiring for a dungeon designer for a new Diablo game.

The listing, which is still up at the time of writing and can be found here, outright says "We're working on a new, unannounced Diablo project." Few publishers can get away with matter-of-fact announcements of major games in much-loved series, but Blizzard apparently can, and it is not like anyone thought a new Diablo wasn't being kicked around in a room somewhere.

Considering the blaseness with which it's being referenced, and the timing of the job listing, it's pretty unlikely this is a secret E3 announcement. Blizzard will likely simply announce the new Diablo game on their own terms and their own timing. In the meantime, I still wonder what's up with that one Switch tease from a few months back.

Our Take
A new Diablo sounds great, especially if they took the lessons from Diablo III's first few years and applied them to fundamental aspects of a new game. Hopefully we hear about it sooner rather than later.