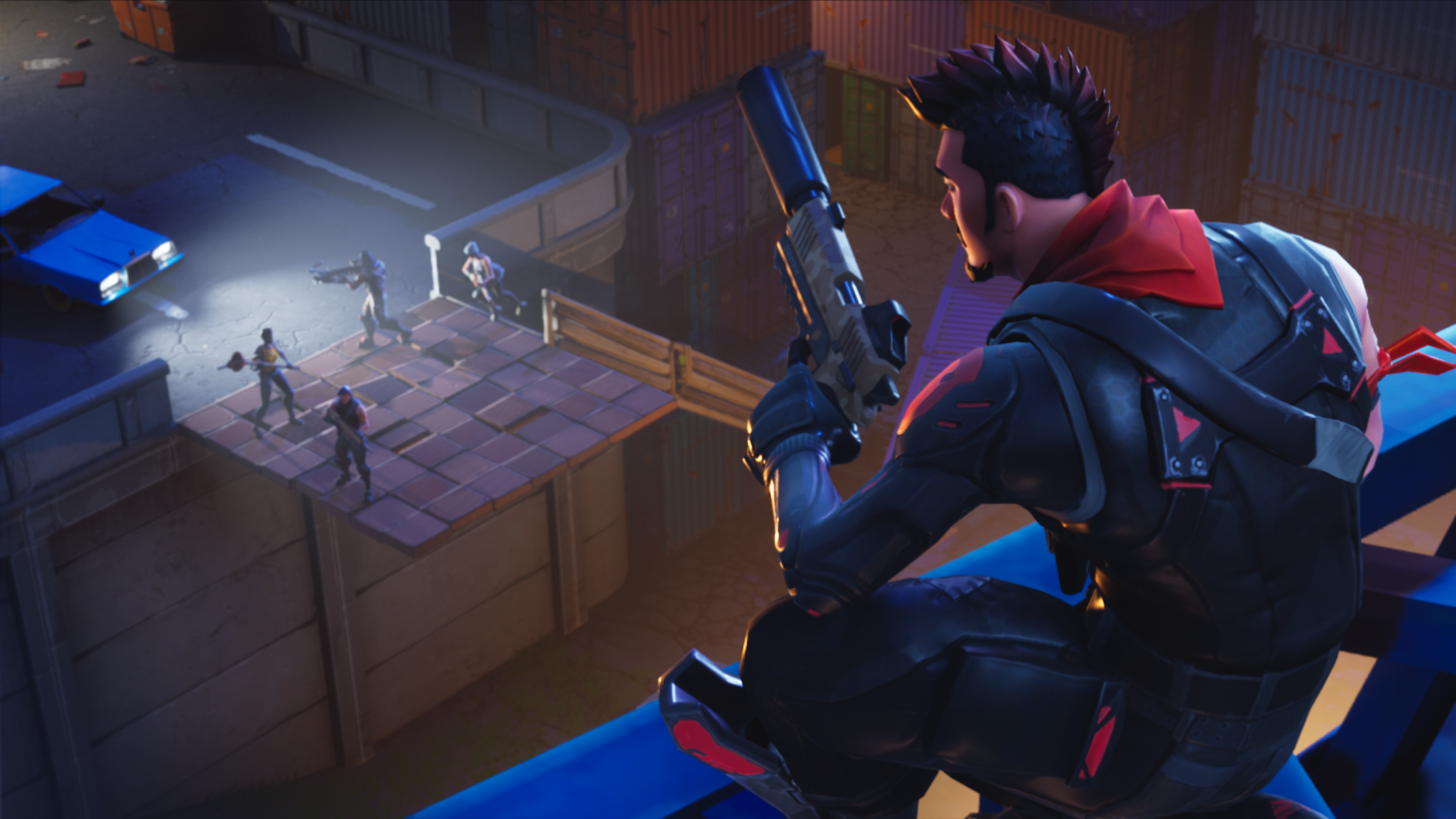 As rumors have swirled about Epic Games' impossibly popular Fortnite landing on the Switch, partially fueled by what appears to be a photo taken of E3 banner plotting and a Korean Ratings Board listing, one more gas canister is being added to the fire: a Switch eShop datamine.

Yesterday, the eShop received some changes to increase visibility, which prompted dataminers to take a look at what else might be hiding beneath the surface. One such dataminer who goes by @SciresM on Twitter found both an update to the game already being uploaded to the eShop and a home screen icon for people who like to judge Switch game icons.

The pre-seeded update along with the E3 banner probably indicates that the game is being setup to go live as soon as Nintendo's E3 presentation or possibly soon after. Fortnite releasing on the Switch would make it the first Epic Games title on a Nintendo system ever. Nintendo's E3 show takes place Tuesday, June 12 – 9:00 a.m. PT.

Our Take
It's hard to make things like this a surprise, but Fortnite on Switch is leaking like a sieve. At this point, the more shocking thing would be if it doesn't come out next Tuesday.