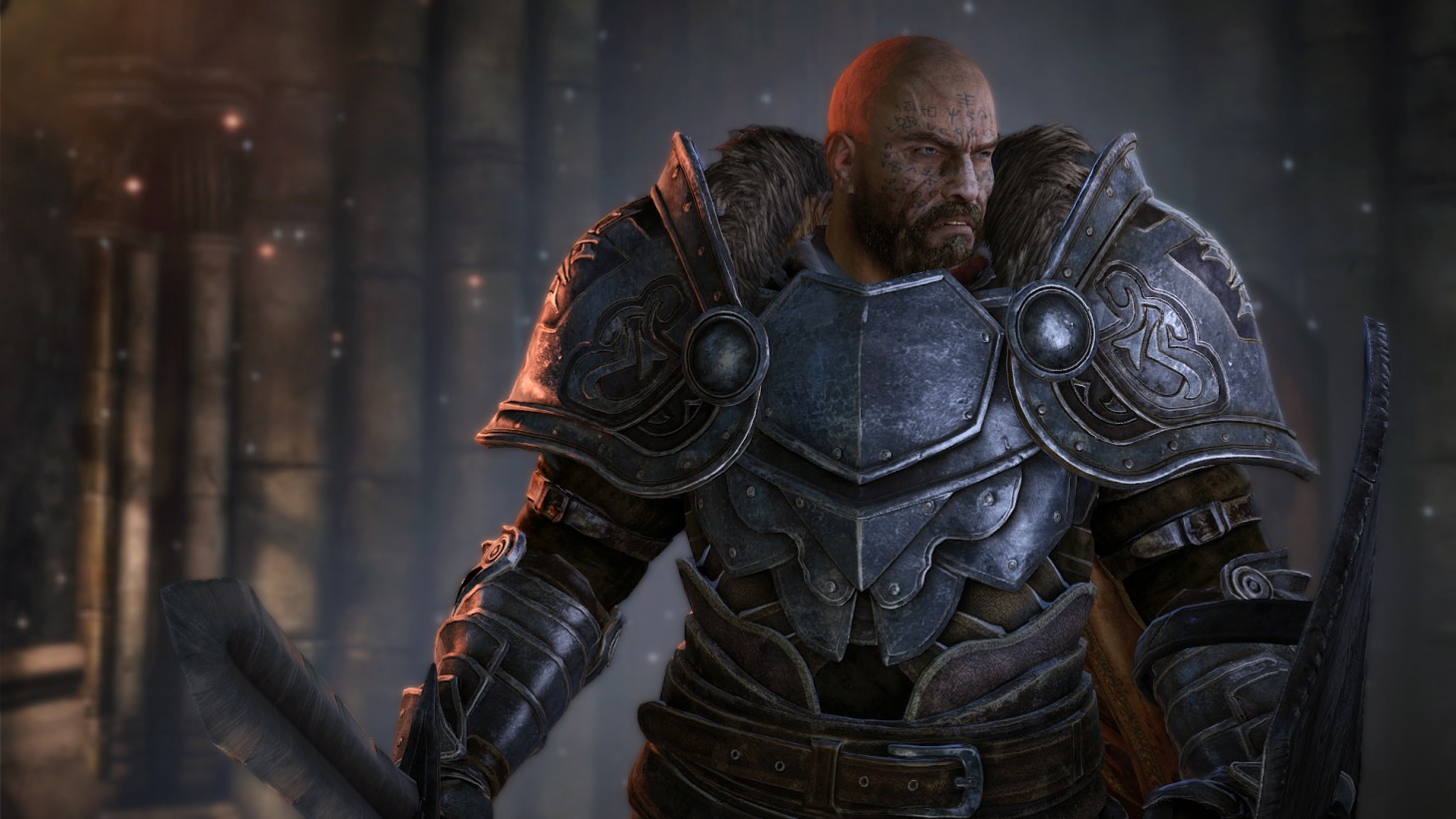 Deck 13's Souls-like adventure Lords Of The Fallen was surprisingly good (our review here CI Games), garnering strong reviews and desire for a sequel. Rumors swirled about a possible follow-up. However, the game soon vanished into development hell as Deck 13 moved onto The Surge.

CI Games, the publisher for Lords of the Fallen, has finally spoken up about the whereabouts of the rumored sequel: namely that it existed and a new developer was taking up the mantle. The new developer is called Defiant Studios and operates out of New York City. Chief Executive Officer, Marek Tymiński praised Defiant, saying  "We talked to a number of globally respected studios that had shown a strong interest in making the next LotF, and received several solid pitches. We finally decided to move forward with Defiant because we were impressed with their game concept, production expertise, and the pedigree of their developers."

The sequel to Lords of the Fallen is Defiant Studios' first announced project.

Our Take
I never got to try my hand at Lords of the Fallen but people seemed to be pretty into it. Hopefully this sequel will pan out under Defiant's guidance.