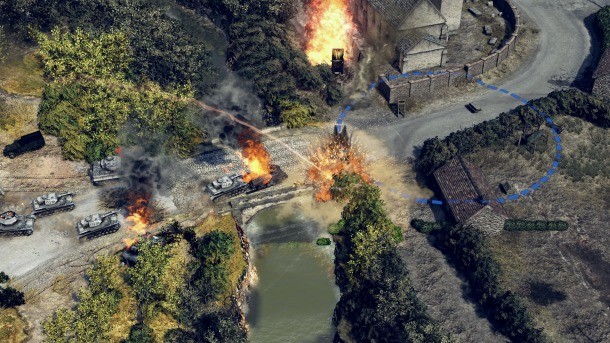 Kalypso has announced Sudden Strike 4, a new entry in the military real-time strategy series. Developer Kite Games, made of several ex-members of the now-defunct Stormregion Studios (Codename: Panzers), has taken over development of the series from Fireglow Games.

The game features over twenty missions across three campaigns, multiplayer, and Steam Workshop support. You can watch the first teaser trailer below.

Sudden Strike 4 is currently up on Steam for pre-order for 15 percent off. Pre-ordered copies will include an exclusive map, as well as a digital soundtrack and art book.