Robert Kirkman envisions that his Walking Dead comic series will never end. The core of the story is about the perpetual existence of people in a world of moving corpses. The Walking Dead isn’t the quick slice of post-apocalyptic life that is on display in most zombie fiction – it’s a long form exploration of a zombie future. Events that occur in early issues of the comic shape the course of the series years later. The story in Telltale Games’ adaptation will conclude after five episodes, but the developer has remained faithful to Kirkman’s core concepts. These character’s lives have fundamentally changed, and events that occur in Episode 2 will shape the remainder of the series.

Starved For Help picks up three months after the events of the Episode 1. Lee and his crew have hunkered down in a roadside motel. They eek out an existence, but food is running scarce. The only thing keeping this eclectic group of survivors together is the need to survive. This delicate group dynamic is pushed to a breaking point when a couple of strangers stumble upon the motel and offer to trade food for gas. Lee follows his new acquaintances back to their farm, and slowly discovers that these new allies have a dark secret that threatens the livelihood of his group. Episode 2 presents a chilling standalone story, and does a good job of setting up a larger threat that Lee’s group will have to confront in later episodes.

Players see some payoff for all the choices they made during the first episode. Telltale continues to push players towards tough decisions, forcing them to side with one character over another. Characters I didn’t care for in the first episode began to grow on me this time around, and characters with whom I had previously sided made it difficult to continue to stand behind them. I’m fascinated with how the narrative evolves around me as I interact with these characters, and I hope Telltale can hold this fracturing story together as it piles on more and more players decisions in later episodes.

While Episode 2 adds to The Walking Dead’s overarching narrative, don’t expect any dramatic gameplay changes. If you haven’t read my review for Episode 1, check that out here, because many of my problems with the game’s first episode shamble forth to Episode 2. Starved For Help is relatively straightforward. The levels are linear, and its environments aren’t worth exploring since there is rarely anything exciting to look at or discover. Many of the puzzles are examples in adventure game puzzles 101 – you collect an item then use it on the section of the environment that blocks your progress. The puzzles in the first episode didn’t pose much of a challenge, and the puzzles in Episode 2 are equally mundane.

The Walking Dead remains a narrative-heavy experience. Thanks to the unique art style, I often felt like I was watching a motion comic instead of playing a game, but as long as the game’s narrative remains strong, I don’t mind. I just hope later episodes can be as creative with the gameplay as they are with the story. 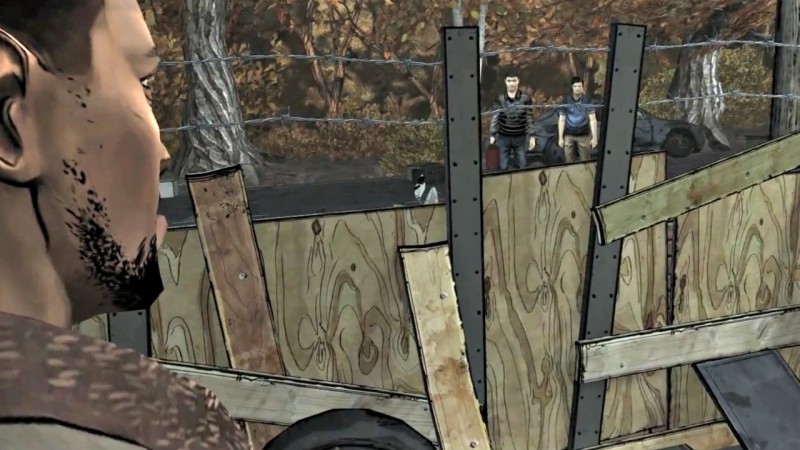 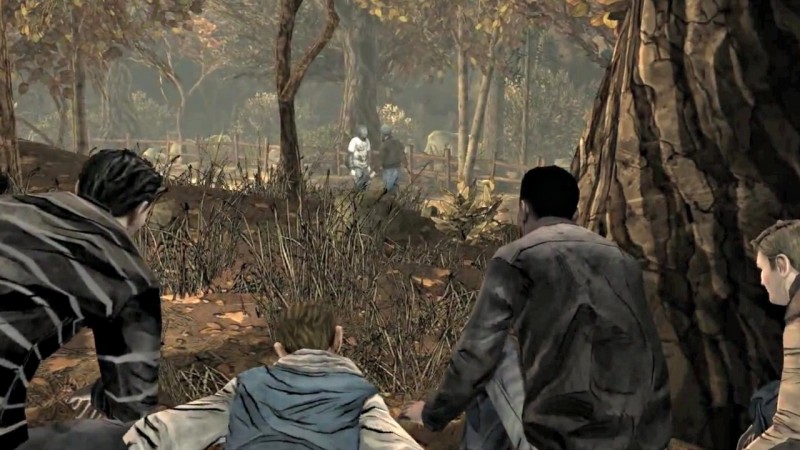 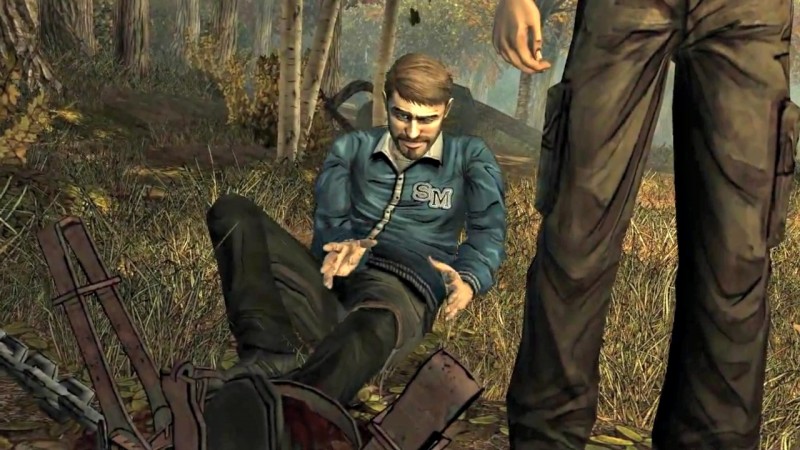 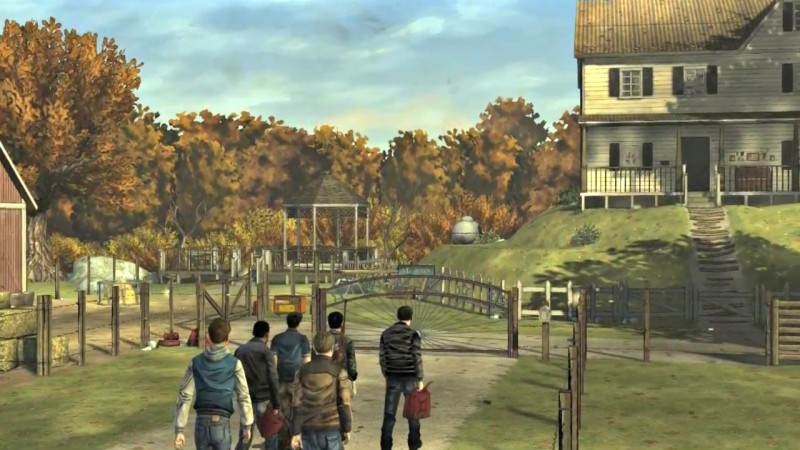 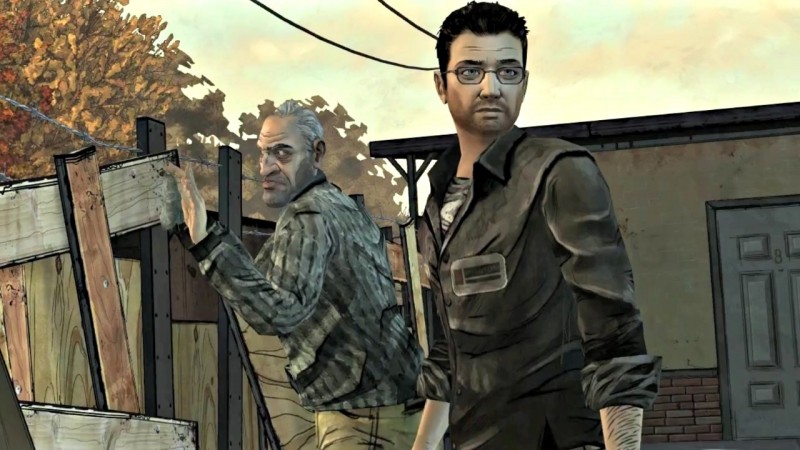 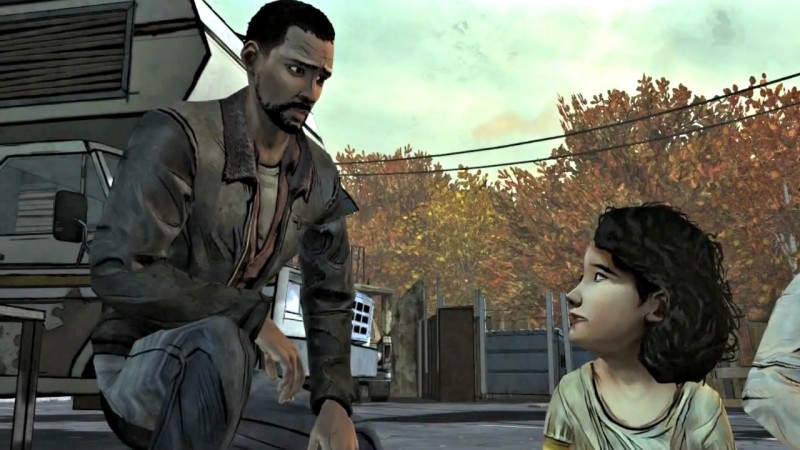 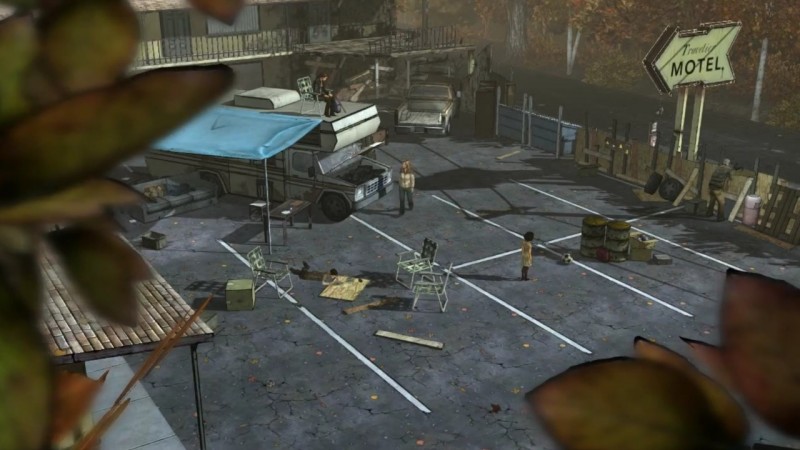 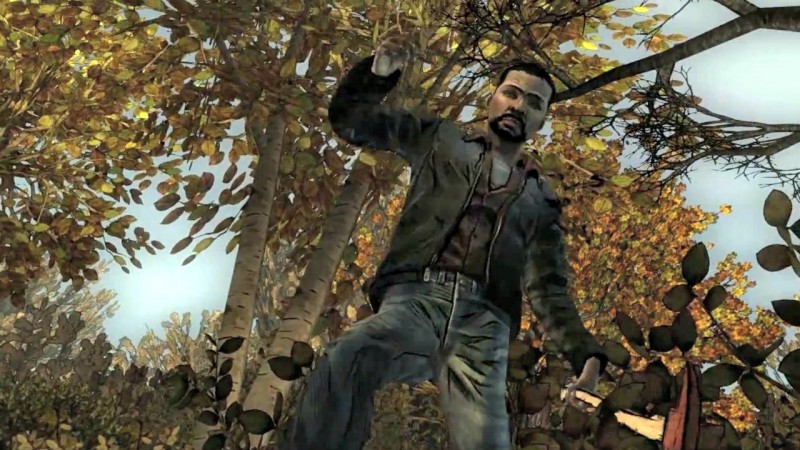 8
About Game Informer's review system
Concept
Telltale’s zombie adventure game based on Robert Kirkman’s comic series looks at life three months after the zombie outbreak
Graphics
The comic-inspired design looks great and helps cover up some of the awkward or repetitive character animations
Sound
The voice actor for Lee still does a good job, but the rest of the cast – especially some of the smaller roles – is spotty
Playability
These puzzle rarely offer much of a challenge, but at least you won’t have any trouble finding the item you need to progress
Entertainment
The Walking Dead features a heavy focus on story, which is good since that’s the strongest part of this game. The puzzles and world exploration leave a lot to be desired
Replay
Moderate 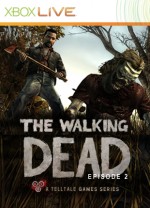